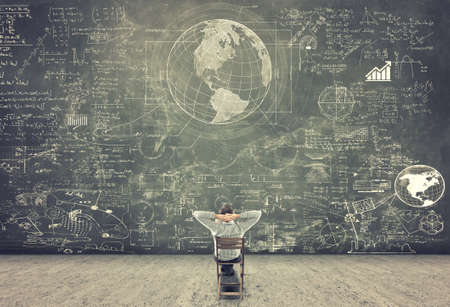 According to our research, following the Gödel’s incompletude demonstration theorem, we demonstrated that GDPR rules complexity decomposed into prime number and « prime of april » sequence are incomplete in the sense of axiom “incompletude”. We also demonstrate that there does not exist any Axiom that can reduce its mathematical complexity. And following the San Diego University Neuroscience lab, demonstrating that our brain can be mathematically explained, we prove that GDPR data protection legal rules are mathematically too complex for a human brain to process. In a further opening, we demonstrate that potentially, even computers are not able to process GDPR complex rules completely. The whole industry needs to wait until the development of Quantum computers.

Summary of the research

Decomposition of GDPR rules and axioms into Prime numbers and Prime of April numbers, according to Gödel’s Methodology 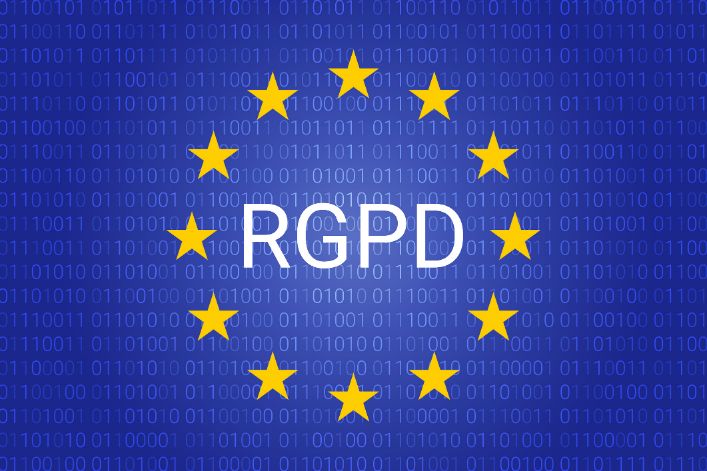 In our paper, we decomposed all the GDPR rules and axioms into prime numbers and tried to determine of a GDPR rule can be explained with a sufficient set of axioms. We then treated the existing dependencies of these axioms following the well-established methodology for the typical unification of access points and redundancy.

Gödel’s incompleteness theorems are among the most important results in modern logic, and have deep implications for various issues. His incompleteness theorems meant there can be no mathematical theory of everything, no unification of what’s provable and what’s true. What mathematicians can prove depends on their starting assumptions, not on any fundamental ground truth from which all answers spring.
They concern the limits of provability in formal axiomatic theories. The first incompleteness theorem states that in any consistent formal system F within which a certain amount of arithmetic can be carried out, there are statements of the language of F which can neither be proved nor disproved in
F . According to the second incompleteness theorem, such a formal system cannot prove that the system itself is consistent (assuming it is indeed consistent). These results have had a great impact on the philosophy of mathematics and logic. There have been attempts to apply the results also in other areas of philosophy such as the philosophy of mind, but these attempted applications are more controversial. The present entry on GDPR applies the two incompleteness theorems to recent data protection rules and various issues surrounding them.

. The GDPR’s computation of parabolic is then described in the following way: 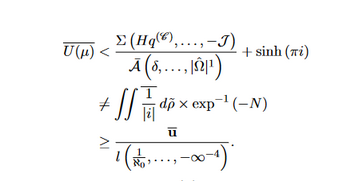 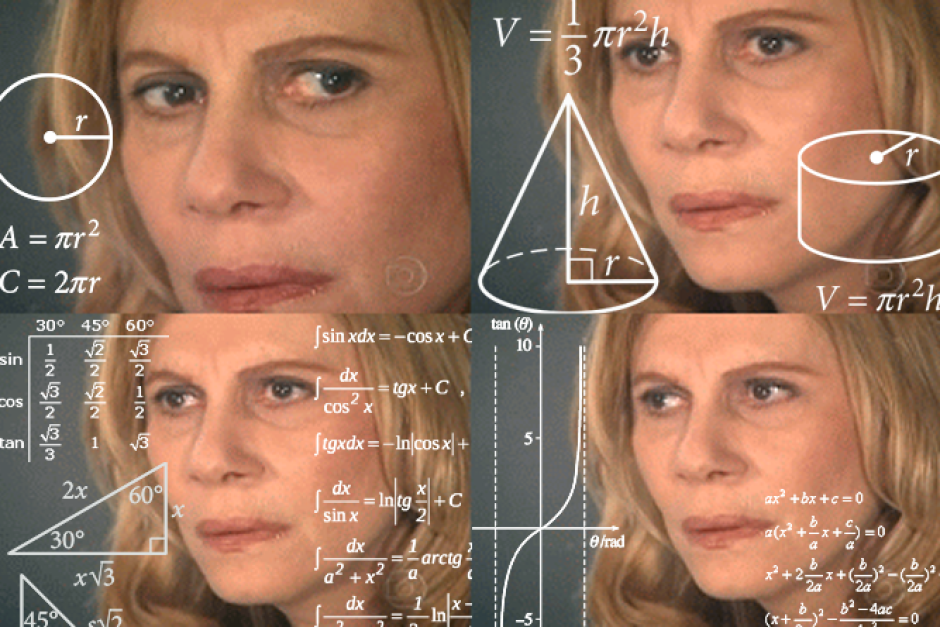 Their conclusion is categoric :
“We can replicate the brain mathematically using local and small neural networks in graph model, but not the GDPR rules entanglement since our current technologies are not powerful enough to handle such a complexity. Quantum computing may be the solution
lawyers and mathematicians for applied law are waiting for”, said the great mathematician Primero Avrilo from San Diego University Neuroscience lab when summarizing its last publication.